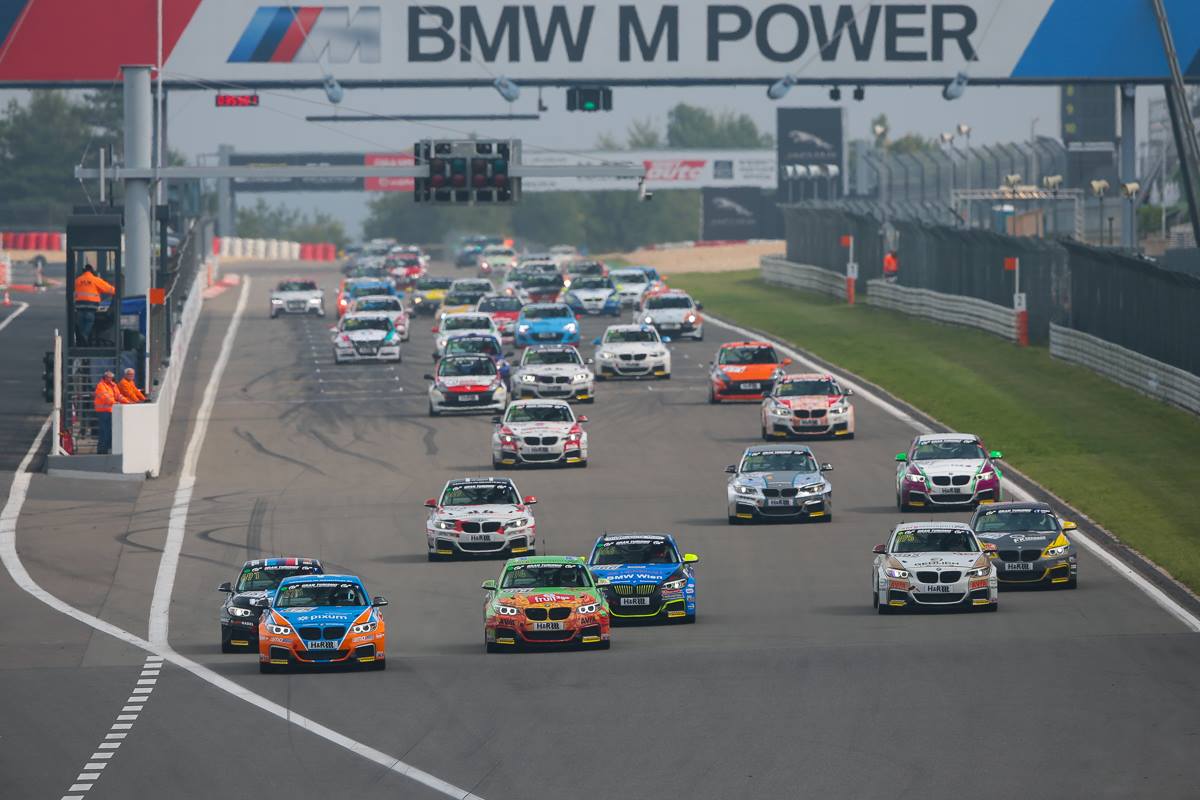 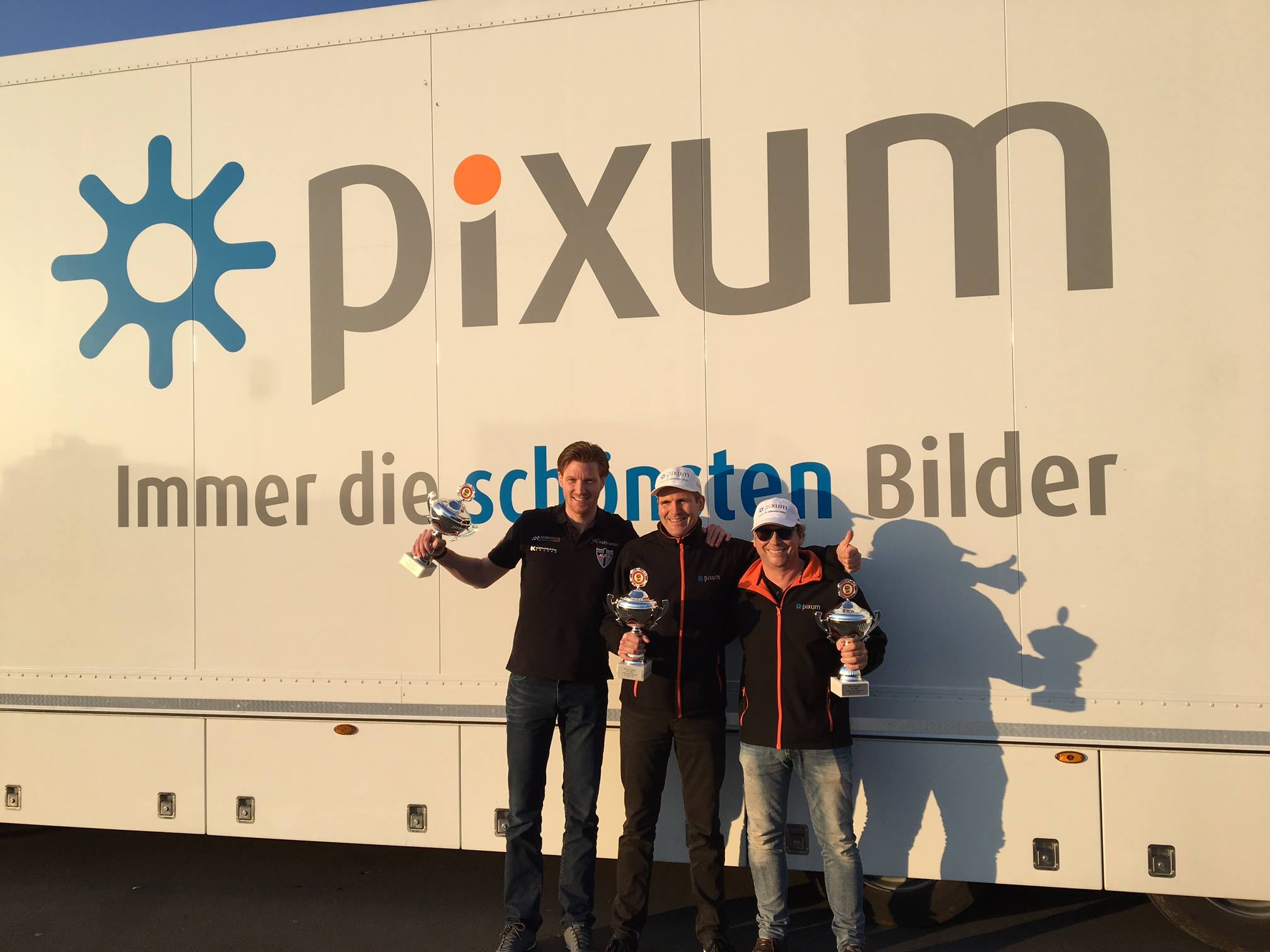 First victory for MK-Motorsport. Krankenberg and Thiim successful at the Nürburgring.

Ötigheim (rw). After a ninth place in the "24-hour race" at the Nürburgring in the overall standings with an MK-M3, the Ötigheim racing team "MK-Motorsport" now achieved its first victory with a BMW 325i. In the fifth round of the "German Veedol Long Distance Cup", in which 145 touring cars competed, a victory was clinched in the 18-car Group N class with engine capacities of up to 2.5 litres.

Ninth place at the Nürburgring (BNN)

Ötigheim/Nürburgring (rw). The Ötigheim touring car racing team MK-Motorsport can be very satisfied with a ninth place overall in the "ADAC 24-hour race" on the Nordschleife of the Nürburgring among 180 starters. The BMW M3 Group N was placed between VW's two factory Golf cars. In addition to the final second place in the class up to three litres capacity, a place on the winner's podium was also possible in the overall standings. But changing the rear axle took more than half an hour.