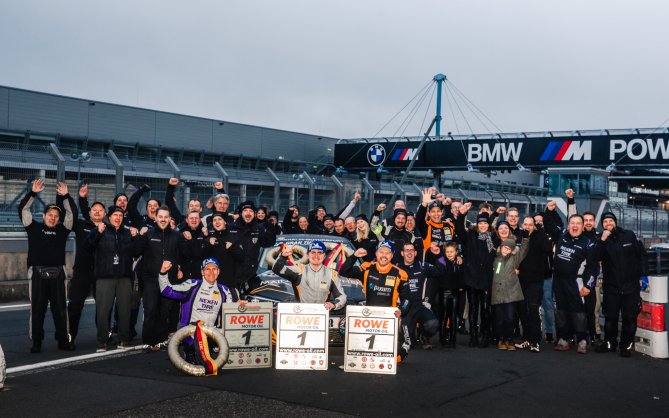 For the fifth time in a row, Team Adrenalin-Motorsport won the NLS Championship (VLN), at the Nürburgring. The drivers Daniel Zils (Germany), Sindre Setsaas (Norway) and Oskar Sandberg (Norway) crowned themselves this time, after a furious season with 8 victories in 8 races, the new NLS champion. In the extremely competitive VT2-R class, the driver trio with the "#500 Mainhattan-Wheels BMW G20 330i" not only secured the overall championship, but also the title in the production car championship. 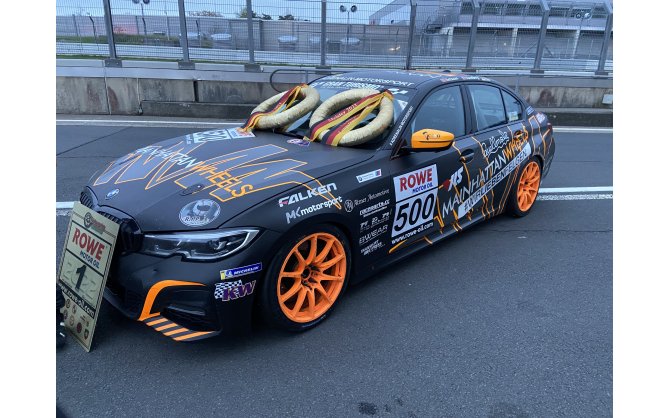 MK-Motorsport owner - Marc Krankenberg, in 2010 I founded this team with Matthias Unger (team boss & owner of Adrenalin-Motorsport). Where we are now 13 years later, we have never dared to dream back then. Not only that we have now won the NLS championship for the fifth time in a row, but also another multitude of victories at the 24h race & the BMW Sports Trophy could celebrate, makes us incredibly proud. Such an incredible success can only be celebrated with a perfect team, with incredible mechanics/engineers & drivers. We at MK-Motorsport are incredibly happy & proud to be a part of this team & this success. 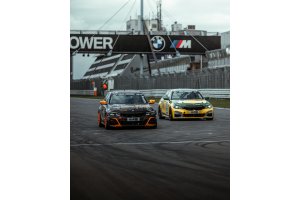 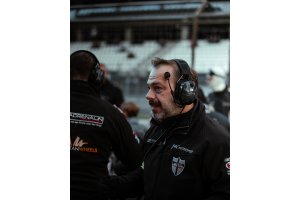