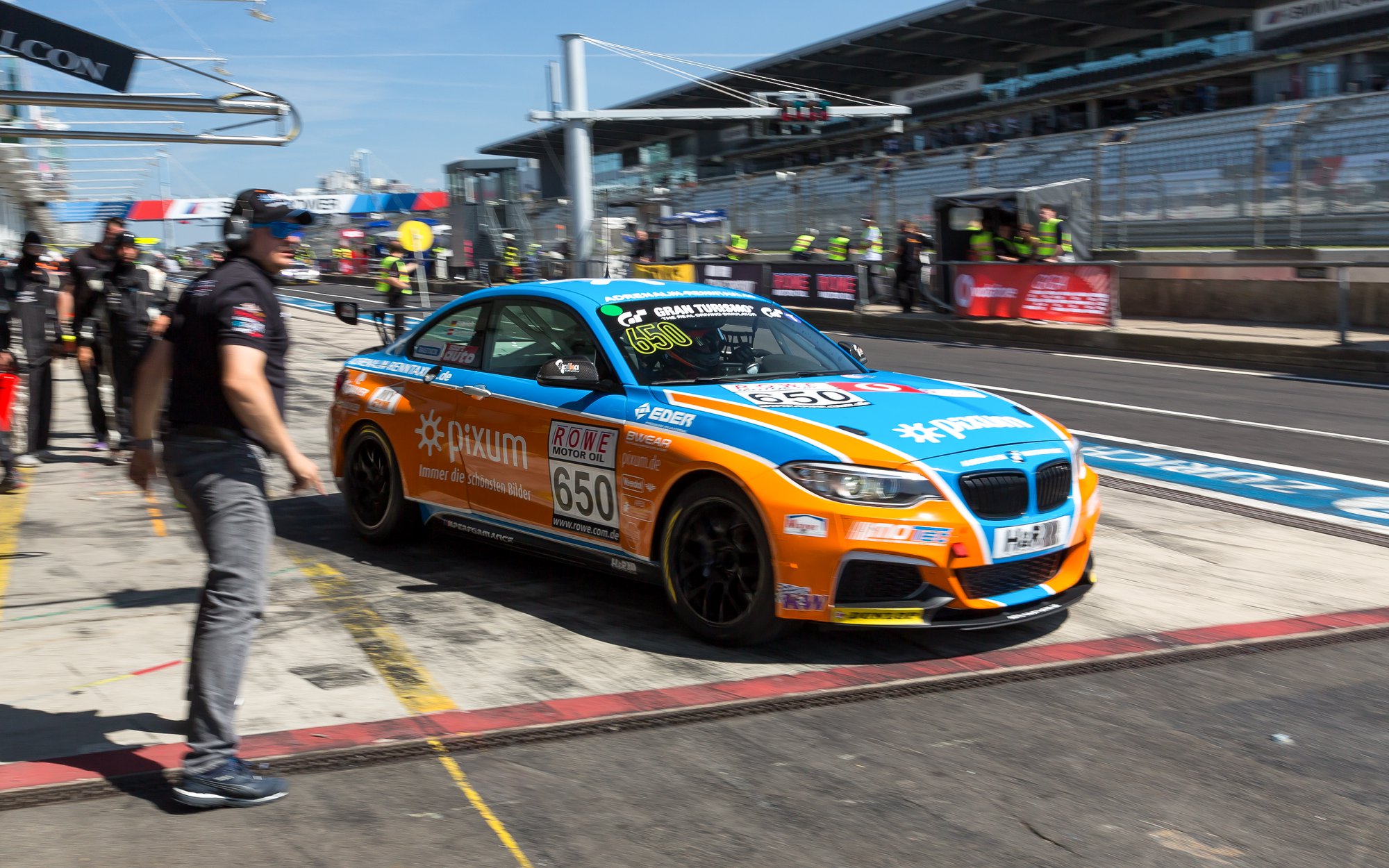 Nurburgring. At the second VLN race in season 2018, the PIXUM Team Adrenalin-Motorsport took the championship lead. The team from Heusenstamm could achieve the day's victory in the BMW M235i Racing Cup and at the same time win the two production car classes V4 and V5. In addition, the PIXUM Team Adrenaline-Motorsport drivers David Griessner and Yannick Fübrich took the lead in the VLN overall standings with their second win of the season.

Triple victory at the Nürburgring for the VLN season opener

Rastatt / Nürburgring - For this year's season opener of the VLN, MK-Motorsport and its partner Adrenalin-Motorsport successfully continued the successes of 2017 in several classes. After a partly mixed training and a delay of the race start, the start of the 64th ADAC Westfalenfahrt could only be carried out half an hour late due to the weather. 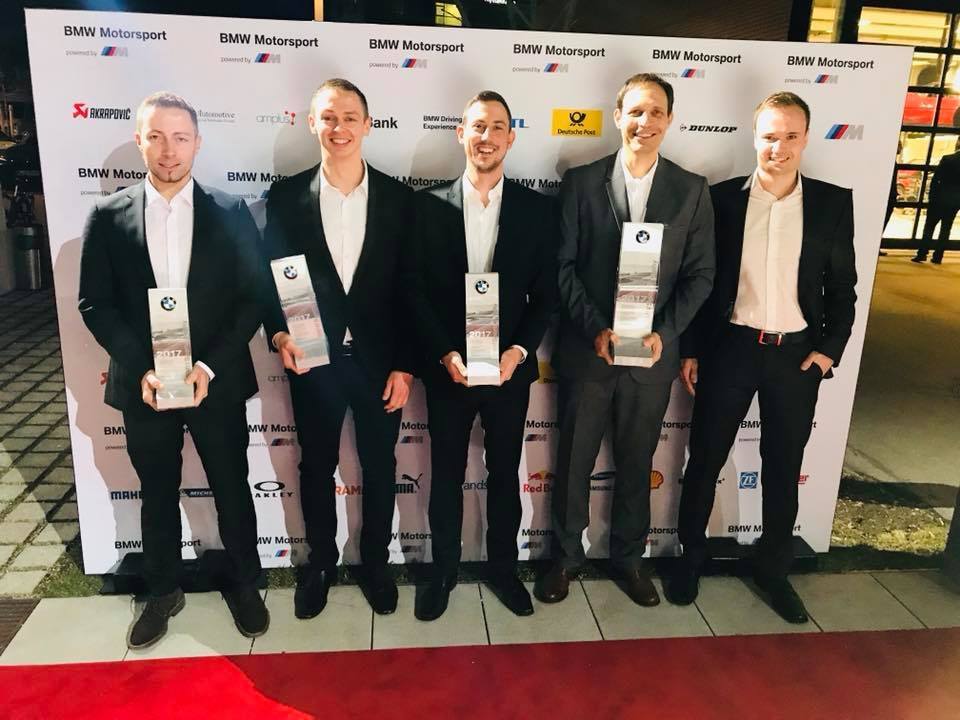